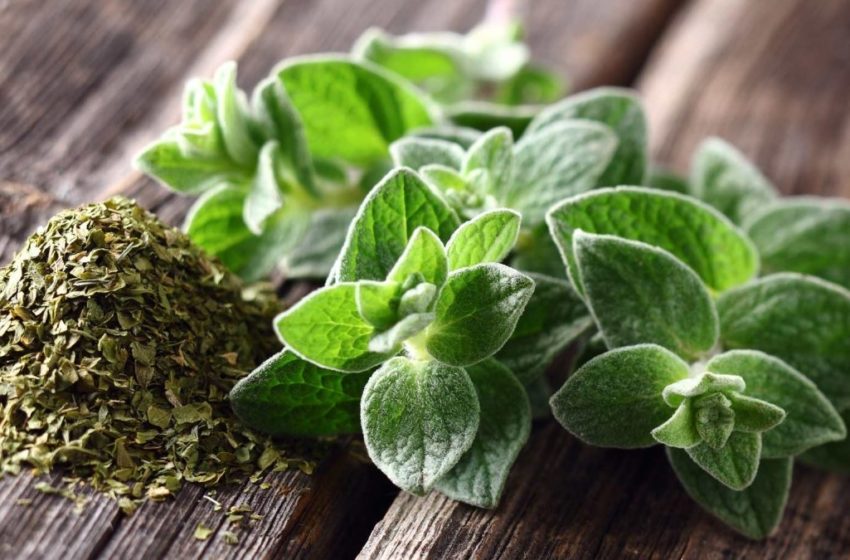 Oregano is a culinary herb which is native to temperate Western and Southwestern Eurasia and the Mediterranean region. It is widely used for the flavor of its leaves, which are more flavorful when used dried. It has an aromatic, warm, and slightly bitter taste. Oregano is the staple herb of Italian cuisine. In fact Oregano is a flowering plant in the mint family (Lamiaceae). It is best known as “pizza herb”. It is a best partner for pastas, spaghetti and tomato dishes.

Think of a pizza then think of its soothing herb “Oregano” and read some fascinating facts about this flowering plant.

“Oregano is the spice of life” 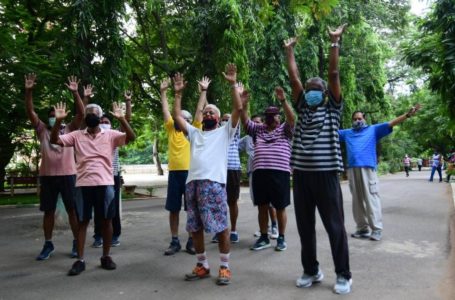 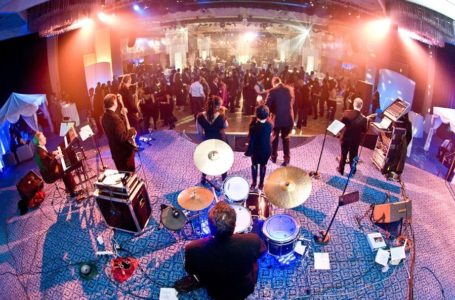 How To Pick the Right Wedding DJ? 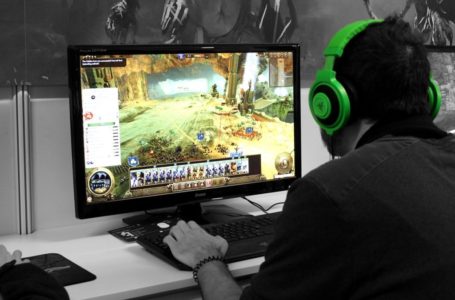 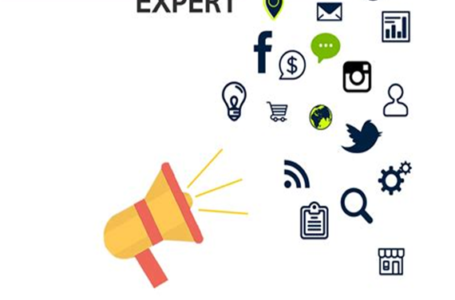 Qualities You Need to Run a Law Firm and How