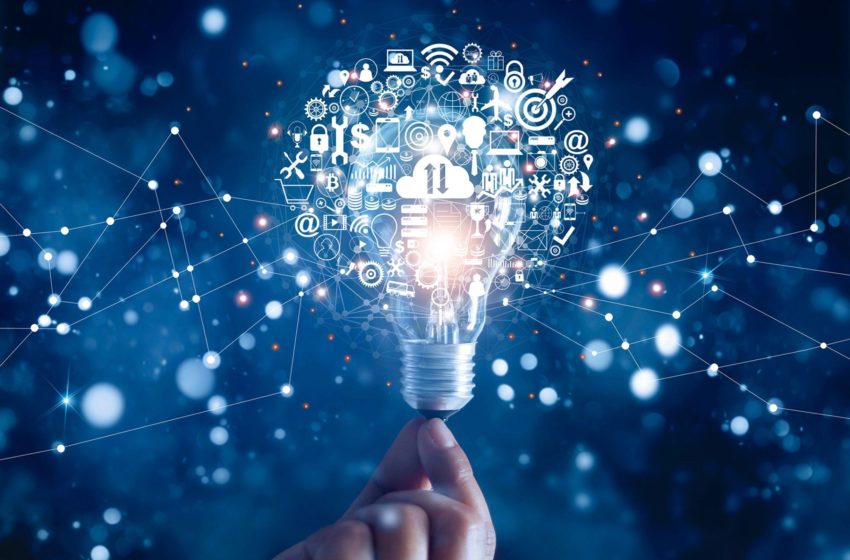 According to the History Channel, the Spanish flu pandemic in 1918 infected an estimated 500 million people – around a third of the planet’s population then. It killed around 20 to 50 million people – some 675,000 of those were American. It has been called the deadliest pandemic in history.

Aside from the heavy tolls that pandemic brought to many lives and families, it also devastated the economy. Even basic and essential services were disrupted because of how workers fell to the sickness. The outbreak eventually subsided in 1919 but the world was never the same again.

Now, the world faces a similar threat. Despite all the advancements the last one hundred years has afforded, there is still only so much governments can do to contain the spread. All facets of human life have been affected in way or another. Mostly negative but there are some positive changes, too. These are gaining weight as the outbreak progresses. And like the pandemic from almost a century ago, covid-19 will leave lasting marks on the world – for better or worse.

Here are the current trends that will most likely carry over even after the pandemic.

From healthcare to trade to education, automation has been making huge strides in helping different sectors to continue functioning. Although most of these technologies have existed long before the current situation, the virus’ inevitable influence has pushed them to be adopted widely.

In countries like China and Singapore, robots are being used to carry out dangerous deliveries to covid-19 positive patients in the hopes of limiting the spread, according to the World Economic Forum. In other parts of Asia, location technology is also being used to better understand how the virus is spreading. AI is also playing an important part in lab analysis, dramatically cutting down the time needed for these processes.

In the local scene, many clinics and hospitals are adopting digital measures to avoid direct physical contact as much as possible. Computer programs like electronic health records (EHR), billing apps, appointment reminder software, and even telehealth are being maximized to keep medical staff safe and increase efficiency in the process.

In education, many universities have been forced to take their classes online. Although this setup is not ideal for everyone, it has opened the doors of learning to some who never had the time to attend school before. In fact, according to the University of Texas at El Paso, there were over six million Americans pursuing online studies even before the pandemic. Today, because many other universities have explored this avenue, more people will have access to online learning now and in the future.

Since the lockdown took effect, there has been an increase of 58.4 percent in the revenue of online sales according to the Common Thread Collective. This trend is understandable as it is inevitable because of the nature of this pandemic. Besides, ecommerce platforms were also already on the rise before the outbreak.

Now, to survive, many businesses have turned their attentions to cyberspace. They’ve reconfigured their websites to cater to online purchases. They’ve geared their marketing towards online audiences. They’ve established symbiotic partnerships and connections with other organizations to boost their exposure or sales. However successful or unsuccessful these measures are right now, they will most likely benefit businesses who took them after the outbreak. This means there is a good chance that these current changes will remain.

One of the biggest worries of organizations from allowing remote work is the dip in productivity. But even before the outbreak, this myth has already been debunked. According to Inc, a Stanford professor found proof that productivity actually rises when employees are allowed to work from home. They attributed this to a number of reasons, like having better concentration and working longer hours at home.

Even with these doubts, some companies have had no choice but to encourage their people to work remotely. Now, they’ve seen the benefits of this measure.

Long after this outbreak has subsided, organizations currently experiencing these benefits are likely to keep them as options for employees.

Although climate change and the covid-19 pandemic are vastly different issues, they have key similarities. They are both global problems and they both require global cooperation to solve. In both situations, those at the bottom of the socioeconomic map are also the most vulnerable and they need protection the most according to UNICEF.

In this paper made by the Panel on Climate Change, the frequency of emergence of these kinds of viruses is also directly influenced by global warming. This means, a step towards sustainability is a step towards ensuring this outbreak never happens again.

By walking the more sustainable path, the world will separate economic growth from the exhaustion of resources. This means, there will eventually be no need to deplete nature to sustain the economy.

Many economists also believe that the state will be playing a bigger role in the economy. This means, governments will be in a better position to administer system changes that welcome more sustainable means.

Despite the suffering and uncertainty the world currently faces, the current trends promise a future that’s more livable for everyone. 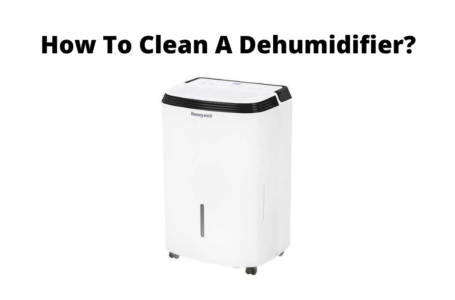 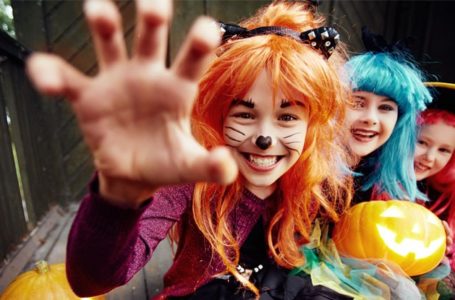 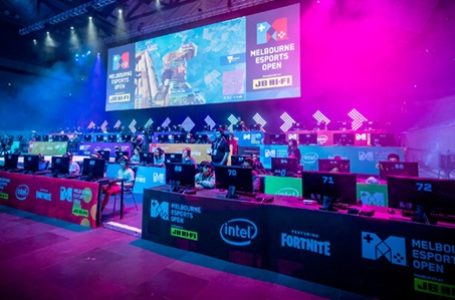