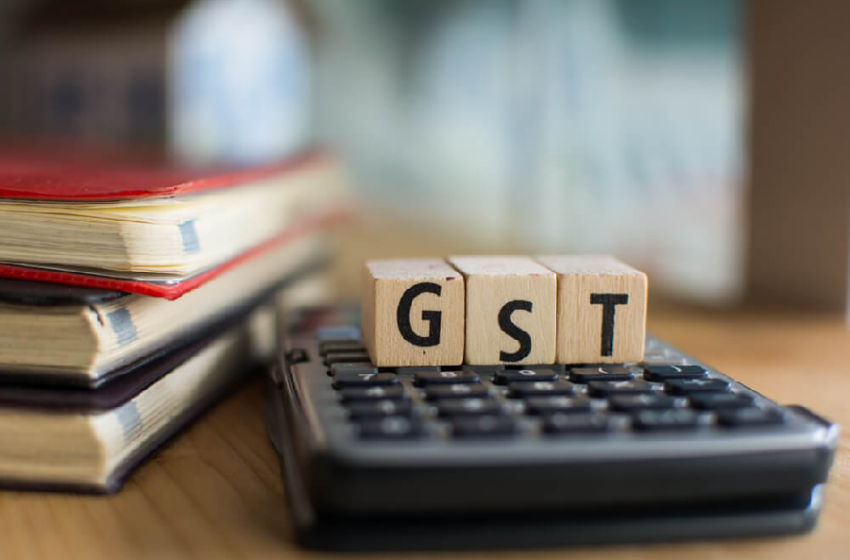 After being delayed for several years, the Goods and Services Tax (GST) was introduced in India on 1st July 2017. Check out this post to know some of the top features and benefits of this new indirect tax regime.

The concept of Goods and Services Tax (GST) was first introduced in India in 1999. After around two decades in the making, GST was finally launched on 1st July 2017.

The indirect tax reform subsumed several indirect center and state taxes, including central excise duty, additional customs duty, services tax, and state-level VAT, octroi, and many others that made the tax system in India cumbersome and unwieldy.

If you are new to GST, here are some of the most important features and benefits you should know about this game-changing tax reform-

GST is a destination-based tax that is levied at every point of value addition to the products or services covered under the scope of this tax regime. In other words, GST is collected at every transactional stage in the supply chain, where the products or services go through value addition. This makes it significantly different from the previous tax system that was origin-based.

All the parties involved in the production of goods or supply of services are required to pay GST, but they get a tax refund once the final consumer pays GST on the purchase.

Unlike the past where the tax rates varied between products and services, GST has introduced a simpler four-tier tax structure at 5%, 12%, 18%, and 28%. Many of the essentials, like food items, are under the 0% tax bracket. These tax brackets are fixed, and any of the products or services that are within the scope of GST can only be taxed at these rates.

This has helped in making the tax system more transparent and even reduced the cost of several goods and services, especially ones that are abundantly used by the masses.

One of the most important GST features is its input tax credit system. Manufacturers and service providers who have paid input tax at the time of making a purchase can deduct this already paid amount while calculating their output tax liability. But you can take advantage of this facility only if your input and output invoices match.

The tax-on-tax system, better known as the cascading tax effect, has been effectively eliminated with the help of this input tax credit system under GST.

As GST is considerably different than the traditional Indian tax regime, businesses should consider working with a reputed GST advisory firm so that their operations can be realigned in a way to ensure maximum tax efficiency.

As professionals understand the intricacies of this new tax structure and have vast experience of working with multiple businesses, they can help reduce your tax liabilities while also ensuring that your organization complies with all the tax regulations. 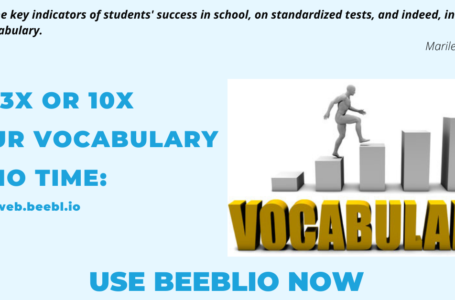 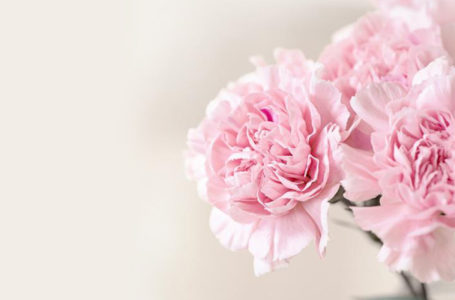 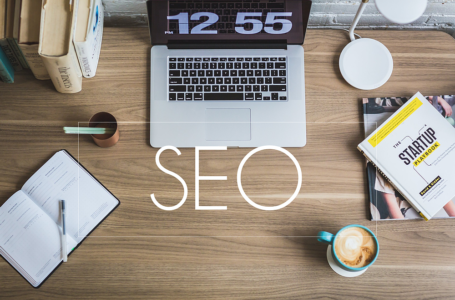 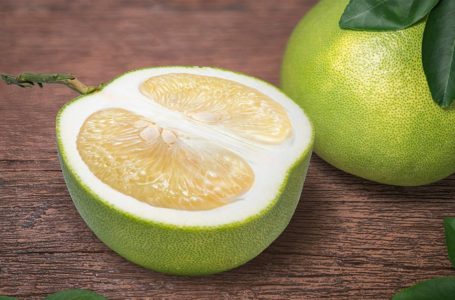