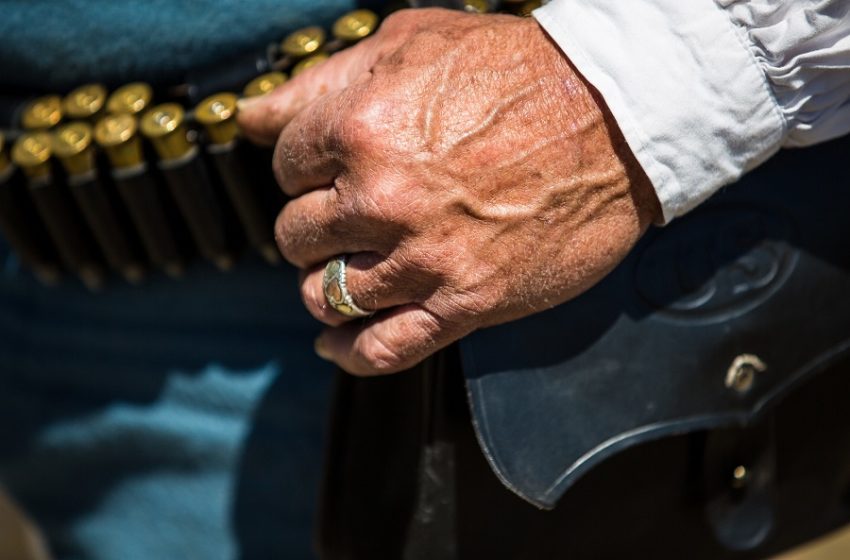 If you’re a shooter who likes to get through a large volume of ammo, then Tulammo 223 cartridges certainly fit the bill, as they’re on the low-cost end of the spectrum. Using a Berdan primer, a steel or bimetal jacket and a lead core, they’re popular with gun enthusiasts across the states.

Many people like Tulammo cartridges because of the price point and the Russian manufacturer is well known for producing affordable products that you can burn through without thinking too much about the cost. Good ammo costs good money and when you use brass varieties, the cost can really rack up, so it’s nice to have an option that offers better value.

The problem is that there’s something of a belief out there that Tulammo cartridges can cause damage to your gun. Is it true? Well, that’s something we aim to clear up here.

A Long History Behind Tulammo 223 Cartridges

Tulammo the company is one that dates back to 1880 and they get their name from having their HQ in Tula, Western Russia. The ammo they make is used widely by the Russian military and Russian police forces and the factory they come from represents the biggest supplier of small-arms ammo on the planet, selling their products in the US, the Middle East and Australia.

Believe it or not, the factory itself was actually founded by Peter the Great – so it’s a company full of heritage.

So, Are They Bad for Your Gun?

Well, the bad rep that Tulammo has had in this regard is something of a fallacy. Tulammo 223 cartridges and all the various types that they offer meet both SAAMI standards in the US and CIP standards in Europe – so their quality isn’t up for debate.

They’re safe for your gun, but we have to clear up a couple of things. To begin with, Tulammo is polymer coated steel-cased ammo and the purported damage that steel casings can cause to barrels and chambers is hugely exaggerated.

This is partly because rather than being hardened steel like the types you find in gun actions or barrels this steel is heated and then cooled gradually, which softens it.

Steel ammo can cause more wear and tear on your gun’s internal components than brass, but it would take thousands of rounds to cause any significant problems. And by which time the money you will have saved in ammo could be used to purchase a brand new gun – so it’s not something that you should worry about.

Not Even Bimetal Ammo Types Are Harmful

Tulammo also comes in bimetal options, so are these harmful to your weapon? No, they’re not. There may be some increase in friction when you compare them to copper cartridges, but it’s negligible. Sure, it could wear down the barrel more quickly, but it would still take tens of thousands of rounds for you to notice anything.

So, there you have it. You can buy as many boxes of Tulammo 223 cartridges safe in the knowledge that the cost-saving you’re getting isn’t coming at the expense of your gun’s internal integrity and don’t let anyone out there tell you otherwise. 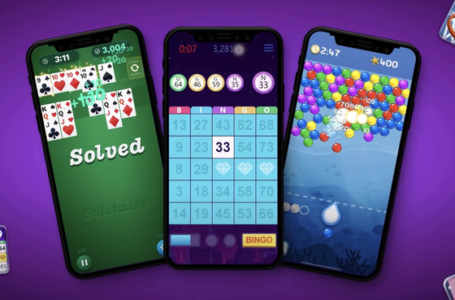 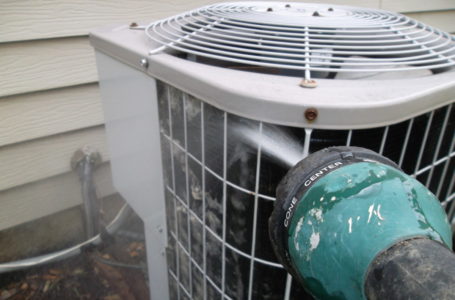 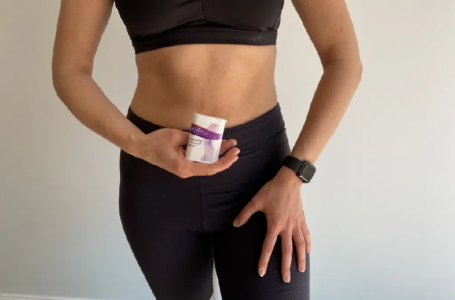 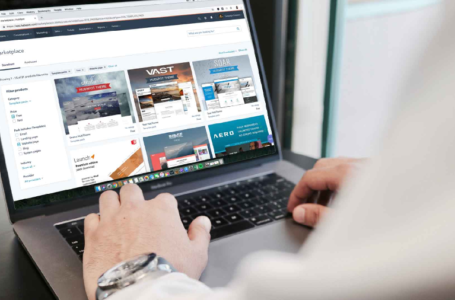