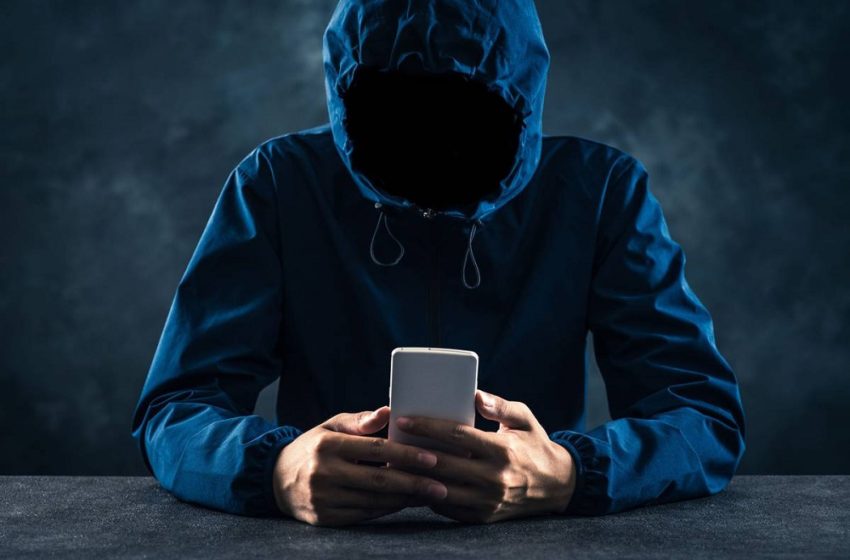 What is Ad Fraud?

Online advertising is becoming more famous day by day. This leads to the emergence of Ad Fraud. In recent years Ad fraud has gained momentum as the real-time bidding model gets widely adopted. It is estimated that the Ad fraud industry is worth $5.8 billion.

However, many types of Ad frauds are hard to detect and in such cases, the technology needed to protect the advertisers is also immature. This has led to a big increase in fraudulent activities in online advertisements.

The three Fraud types are briefly discussed below:

How is the global fraud distribution by type?

Many types of Mobile Ad Frauds are being targeted at different industry types. According to a study conducted on 15000 mobile apps on Google play, it was estimated that the most vulnerable category for fraudulent advertisements is Finance by 35.2%.

Then there are many shopping apps on Google play among which 32.8% show fraudulent Mobile Advertisement Fraud. Gaming and social apps account for 32.4% and 31.5% of fraudulent advertisements applications.

Detecting Ad Fraud is a very tricky business. Some basic ways to identify ad Fraud is by algorithms such as abnormally high CTRs or no campaign performance. Using these basic techniques many Mobile Ad fraud companies can be blacklisted. Certain applications can also be used to detect fraudulent advertisements. 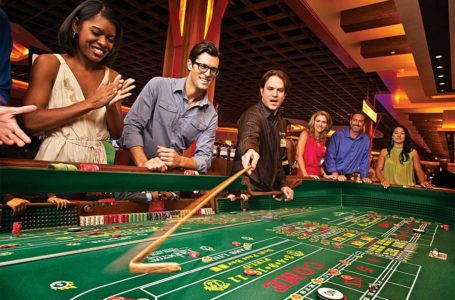 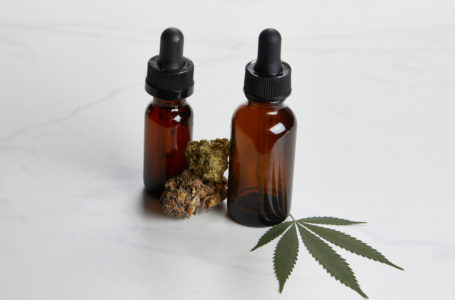 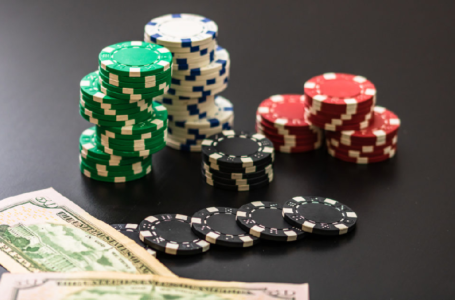 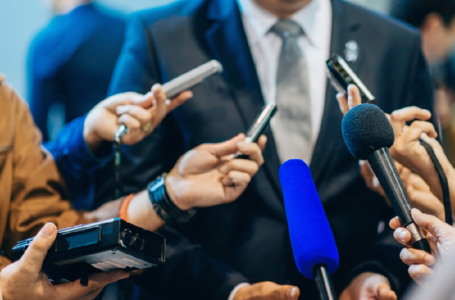