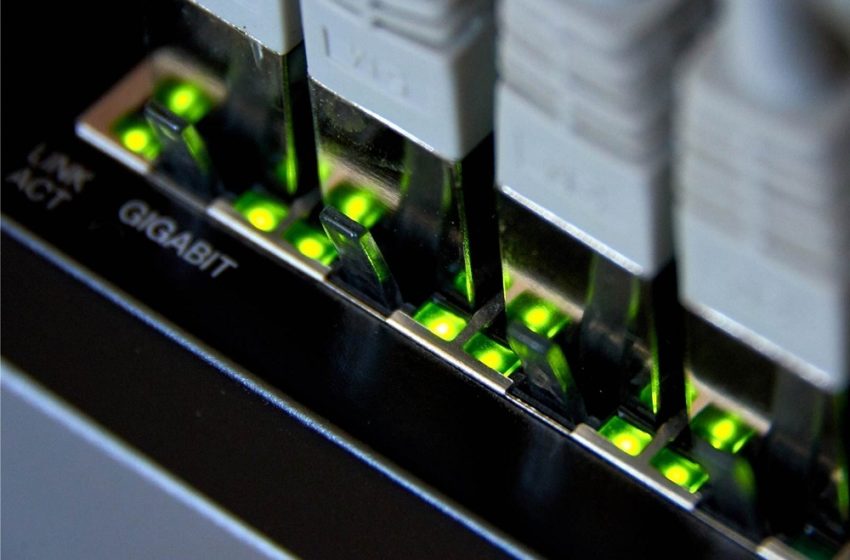 Gigabit Ethernet is part of the communication standard and computer networking of the Ethernet family. It is one of the fastest ethernets with a maximum rate of 1000 Mbps. It is used in a LAN network and is widely used in various enterprise networks. This ethernet is usually carried through the optical fiber wires.

How Does It Work?

This ethernet can transfer data of 1 gigabit per second and hence, it is taking over the internet market at great speed. This ethernet usually needs fiber optical wires or a special network cable, however, it does work on the regular ethernet cables. These cables should, however, have the CAT6 and CAT5e standards of cabling. The gigabit ethernet supports duplex operations, which means that it can be used in any kind of networking, i.e. MAC and OSI.

How Fast Does It Work?

Identifying the Network for Gigabit Ethernet

All networks have the same connection type, i.e. RJ-45. This connection type supports gigabit and fast ethernet connections. Every ethernet cable has a stamp on it that helps us to identify the network standard that it supports. However, with just this information it is not possible to know whether the cable will be able to support the speed of the internet or not.

To check the speed of the ethernet, you can check your computer settings. The control panel in your PC will have a network centre that offers the information on the speed of your ethernet. You need to keep in mind that even though the speed of the internet depends a lot on the modem, it also depends on the ethernet speed you are choosing.