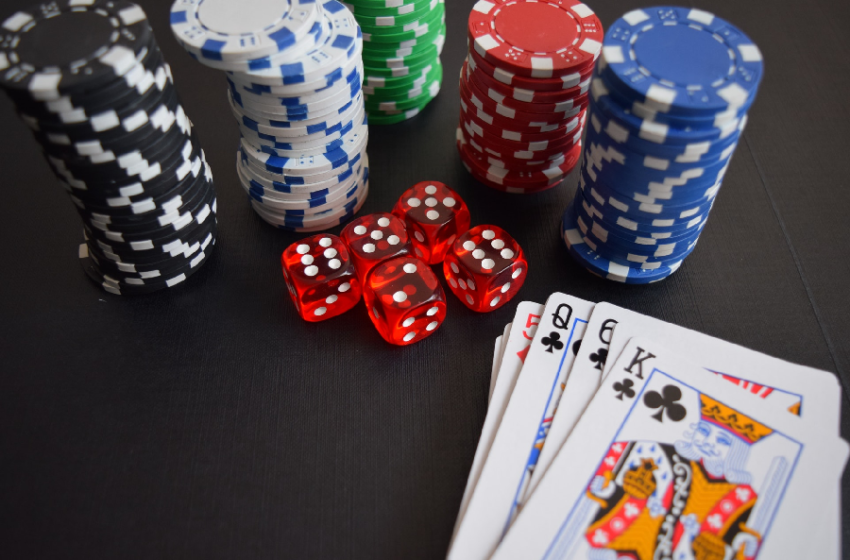 Bingo initially began its life in the 16th century. It started in Italy, but it was very different from what we see today. At that time, it was created by the government to be played in Venice during carnival season, and it was more like a lottery than bingo as we know it. The game we play today came into existence much later than that, surprisingly late, in fact, in around 1927. It is from there that the game at barbadosbingo.com really became popular and took off, but there is more to its history than this. In fact, one of the most interesting aspects, and one that is often forgotten about, is that it wasn’t always called bingo – this is an even later change.

Back in 1927 in Atlanta, USA, a game was played in the carnivals. It was known as beano, and it was extremely popular with just about everyone. It was a great way to enjoy yourself and while away the time, and soon, due to the nature of carnivals and the fact they travel all over, the game was being played all across the USA.

So what was beano? In essence, beano was bingo. It was played in pretty much the same way, and certainly if you looked at a game of beano you would think it was bingo, so what happened between then and now? Why the change of name? It’s all about marketing, of course. A toy maker from New York decided to manufacture the game himself, but he didn’t think people would buy it if they could just play it at home without his equipment. So, after hearing someone shout out ‘bingo!’, he changed the name. It was the same game but packaged different, and it sold by the thousands.

The game itself was not played with money, but instead was a game played with beans, and here is where the name came from. For many, this made it a lot more fun; playing with cash can be stressful, especially if you’ve been losing for a while. So beano was something the whole family could play together, and it didn’t count as gambling at all.

In the end, though, our need to bet on things got the better of us, and the beans were replaced with cash. This must have caused quite a number of arguments in the tents of the carnivals! Ever since it began to be used, money has been a staple of bingo, but back then, when it was still beano, the money was put into a pot in the middle of the table, and the winner would collect it all. Today, the money is used to purchase bingo cards, and only some of it goes to the players as the rest has to be used to pay for the hosting of the game, or the upkeep of the website, or whatever else needs money spent on it.

Bingo is always transforming, even if we don’t think it is. The game might be the same, but thanks to the internet the way we play is vastly different. We don’t even have to leave the house these days to play, and mobile gaming means we can enjoy bingo wherever and whenever we want to. 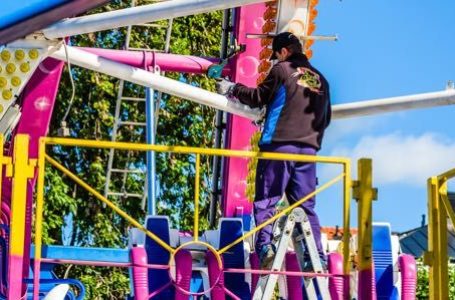 What is an Amusement Attendant? 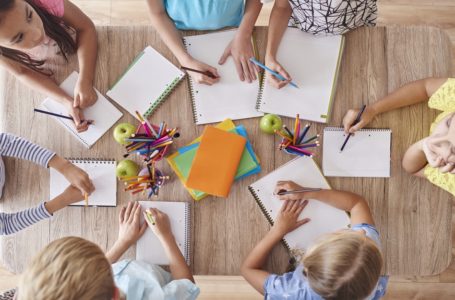 Types Of Toddler Activity Tables For Playing And Having Fun 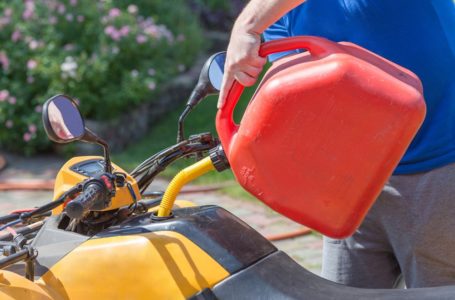 Dos And Donts When Water Gets Stuck In Your ATV 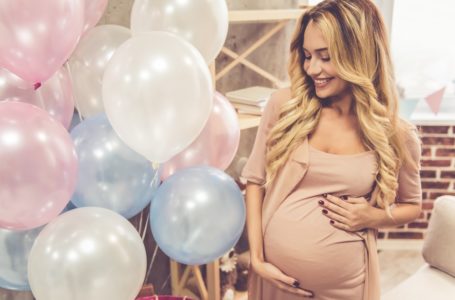 Make Your Baby Shower Day A Memorable One with The