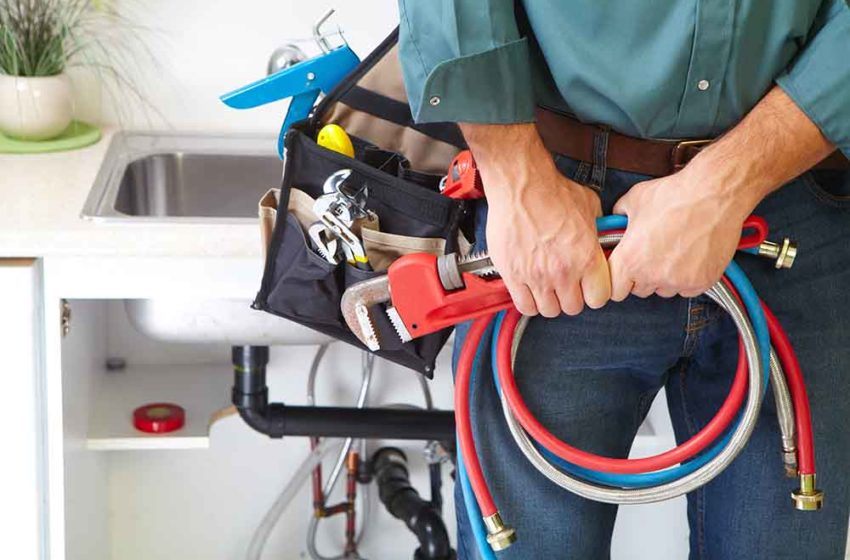 Plumber with Plumbing tools on the kitchen. Renovation.

Starting from the Roman Empire, a significant advance began to be observed in obtaining water through aqueducts. A sewer system was implemented, and with this, the instruments and machinery to carry out this work evolved. The evolution of technology in pipes and tools has developed thanks to the construction industry’s growth and the plumbing trade, and the advancement of information and communication technologies.

Since then until now, the evolution of technology in pipes and tools has been gigantic, and here is a brief history from the best plumbing company.

During this time, buildings, industries, and large cities began to develop. The aqueduct system needed to grow rapidly, and the focus of growth for construction would be in the development of pipes. The first pipes were made with lead, but due to their high contamination, they were soon replaced by iron; later, the qualities of copper were discovered, a material that is still used at this time.

Tools For The Time:

The most notorious tools during this time, due to their application in the sector, are:

They began to talk about iron and copper’s substitution systems for a more innovative, practical, and much cheaper one. PVC plastic pipe arrives on the market; at first, it was the object of a lot of resistance; plastic could never be compared to metal like copper or iron, at least that is what was thought at this time. However, the tests were successful, and little by little, they were introduced in the new constructions, giving them an increasingly relevant use.

At the same time, new tools emerged, such as:

Plastic pipes and thermofusion are gaining ground in construction services. One of the significant advances is that the threads of the pipes disappear. Two decades have not passed since the appearance of PVC when it already has its substitute, thermofusion. But perhaps the most surprising of this time so far is the use of technology to diagnose the pipes’ condition thanks to the appearance of high-tech equipment.

The technological advances that have been taking place in pipes, tools, and work equipment in construction have made technicians and plumbers updated in the handling of new tools to be at the forefront of needs, saving time in solving problems and improving ways of doing business.