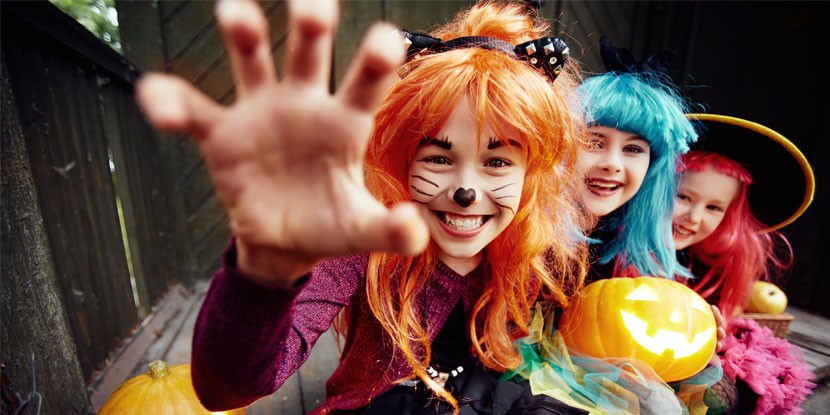 Are you crazy about lenses that give you a feisty look? If you are, then what’s holding you back from buying? The unique colourful lenses, will help you get a look of your choice. There are many occasions that call for fancy costumes. Starting from Halloween to costume parties. They say “eyes are the mirror of the soul.” Evidently, one could argue that your costume’s soul would be the makeover of your eyes. Your eyes specifically will establish your theme. And the best thing to help you at this -are colourful contact lenses. Now some looks are more trendy than others. Three such looks are evergreen ( rather, ever-grim) when it comes to Halloween and cosplay parties. Let’s discuss these looks separately.

Eccentric anti-heroes are largely loved by audiences. Say it be the psychopath, villainous archenemies of batman, joker, or the vengeful portrayal of barber Sweeney Todd by Johnny Depp, or Lewis Carroll’s iconic mad genius, Mad Hatter ( the brilliance of this character, led to the coinage of the phrase “mad as a hatter.” No small deal in literature.) Surely, these lovable lunatics have always been a hot favourite among the masses. They portray those deep seeded anti-social quirks that lurk somewhere, within all of us. In small measures or more. And as it happens, if you are planning to dress up as one of these crazy heads, you got to put extra focus on your crazy lenses. As we know, craziness lies in the eyes -thus the lenses will accentuate the look you are aiming for. All these characters have a very specific and iconic look in their eyes. For example, mad hatter has yellow iris, with black dilated pupils. And then of course who can forget the prominent green in Joker’s costume, with the same dilated black pupil.

Next on the list, for the science fiction followers are the various movie Alien looks. Aliens have always fancied the mind of folks who ponder in thoughts beyond this planet. The existence and possibility of life beyond earth, has always been a subject of immense interest ( and equally critic,) worldwide. Thus if you plan to dress up as one of the cult popular aliens -you will catch attention. You can dress up as the alien Paul, ET, one of the female aliens from the species series and last but not the least -Avatar! Avatar’s large yellow eyes are hard to miss, really. If Avatar costume is on your mind, without these big yellow crazy lenses -you are never going to pull off the Avatar.

The term devil in the eye, isn’t a term thrown around loosely. It has immense meaning and truth to it. In movies however, any demonic or satanic characters we come across have a very special characteristics to their eyes. They either have bloodshot red eyes, ghost-like murky eyes, blank white eyes, white eyes with splashes of red or the typical cat eye. It is tempting to dress up as one of the popular devil imitations, but, the theme is such that simply dressing up as a regular devil will do the trick.